Cocaine Incorporated – Too Violent to Fail! 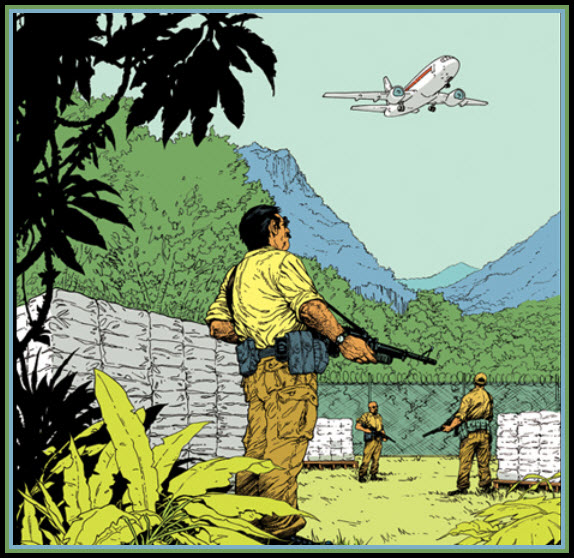 August 26, 2013 –  Too Violent to Fail: Question: According to the U.S. Justice Department, what international business has greater yearly sales than Google and profits larger than Facebook? Answer: The Colombian and Mexican drug cartels.

Question: What war has killed more people in Mexico than the Vietnam War and more people world-wide than the U.S. Civil war? Answer: The “War on Drugs.”

With revenues approaching $39 billion annually and profits of $3 billion, the Sinaloa Cartel has tremendous resources on hand to defeat any interdiction or other problems they may face. When the cartel approached the Russians, some years ago, relative to buying a Russian sub; the reported reply was, “with or without missiles.”

The war on drugs is the perfect example of insanity. Read the full account of the Sinaloa Drug Cartel in this extensive nine page report in the New York Times here:

3 Responses to Cocaine Incorporated – Too Violent to Fail!