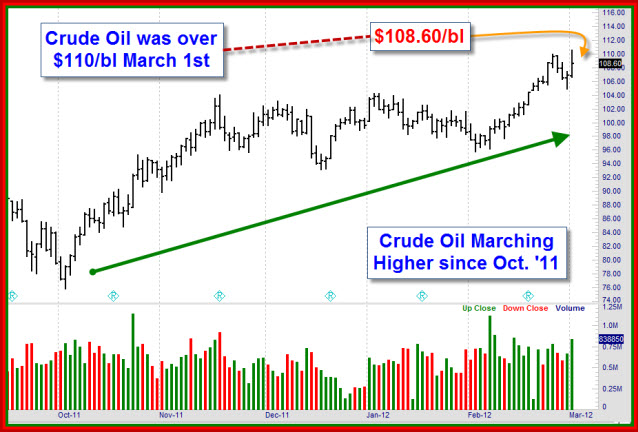 The report, swiftly denied by a Saudi official, was posted on web sites including PressTV, an English-language news channel based in Tehran. Iran is the Saudi kingdom’s main rival in the Middle East oil market, and stands to lose market share as western sanctions increase over its nuclear program. 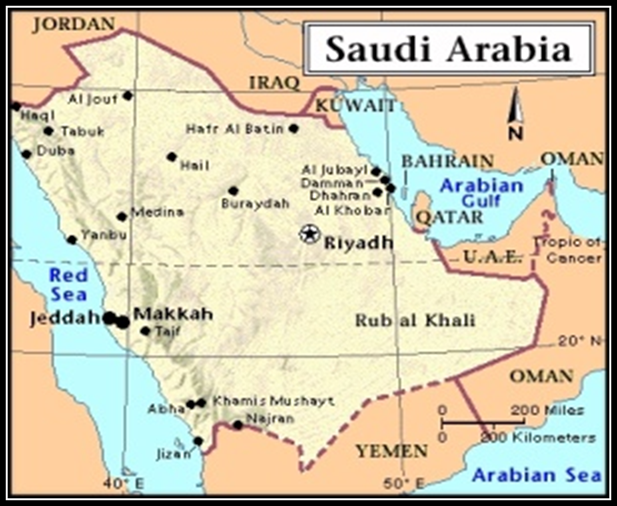 Brent crude gained as much as $5.74 to reach $128.40 a barrel, jumping sharply after futures contracts settled late in London. The price was the highest since late July 2008, when crude was in retreat from its all-time high of $147.50.

Prices retreated from their highs in Asian trading on Friday. By 6:30AM in London, Brent crude was trading at $125.62 a barrel.

Crude has climbed 17 per cent from the start of the year as traders weigh the balance of growing global demand against the prospect of lower supplies from Iran. In euro terms, oil has broken records.

“This report is completely false,” a Saudi industry official said. He said there had been “no incident whatsoever”.

He said the report of a pipeline explosion was a deliberate hoax put out to move oil markets. “There are certain parties who are upset with Saudi Arabia’s role in the current situation,” the official said.

Iran has warned Saudi Arabia several times over the last two months not to increase its oil production to offset the impact of the US and European sanctions on Tehran´s crude exports. But Riyadh has boosted its own production to 9.7m barrels a day (b/d) this year, up about 600,000 b/d from a year ago, the US government says.

Although Saudi Arabia has insisted it was merely following its policy of meeting customer demand, the output hike is seen by Tehran as economic warfare. Saudi Arabia is the world’s top oil exporter, while Iran ranks third.

“In the oil market, they are competitors, and in the context of Iran’s nuclear crisis they are regional rivals,” said Michael Wittner, oil analyst at Société Générale.

Saudi Arabia´s main oil fields are clustered in a small area of the Eastern Province, the only in the country mostly populated by Shiites. Riyadh has accused “external forces”, a euphemism for Iran, for the recent wave of protests in the region. (Credits: Chart – Genesis Technologies, Trade Navigator Gold, Narrative – Gregory Meyer in New York and Guy Chazan in London for the Financial Times with additional reporting by Javier Blas).